A new series of pictures was recently released by NASA themselves of the Curiosity Rover on Mars. As you’ll see from the clip yourself, the images that are displayed here are some of the best ones we’ve ever gotten of the Red Planet, and that is because the team that made up the video specifically chose the best ones of the bunch so as to make the experience as enjoyable as possible.

We can see the rover’s adventure begins on Mars on the Martian mountain known as Mount Sharp and all the stops it made along the way. You will be able to see all of the zones that NASA has already discovered on the Red Planet and all of the wacky names that it gave them. 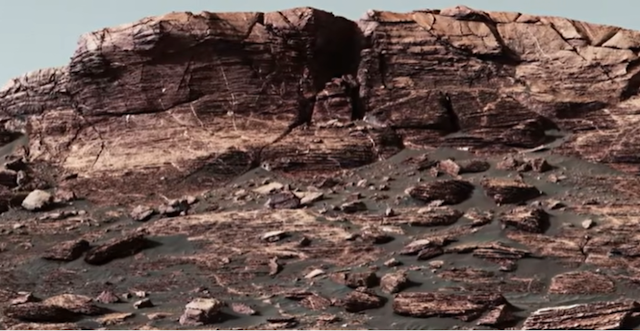 As you can tell, some of the images have been slightly altered to offer the geologists a better chance of spotting the rocks on the Red Planet. 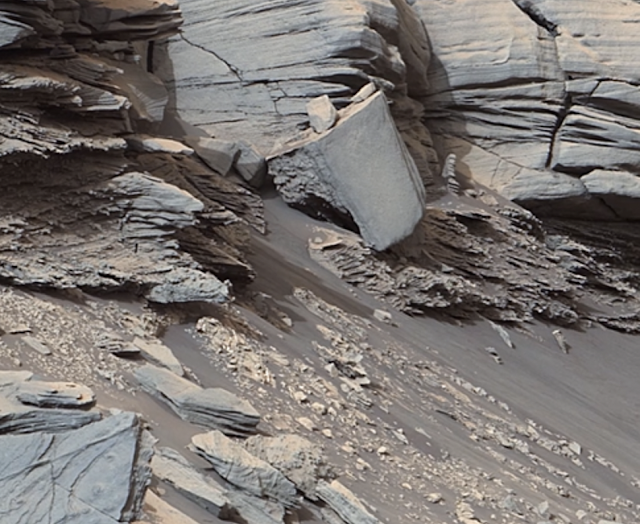 We start off in the Gale Crater, only for the rover to then head on over to the Yellowknife Bay, specifically at the area known as Glenelg. This is where the rover made the insane discovery that the Gale Crater used to be filled to the brim with salty water in the past. 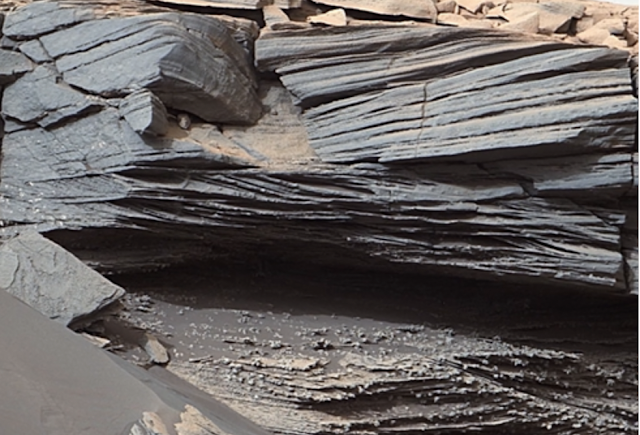 We then head on over to the Bagnold Dunes into the Naukluft Plateau, through the Murray Buttes where we eventually get to ascend the Mount Sharp. The destination is eventually reached as the rover climbs on top of the Vera Rubin Ridge, turning its camera towards the Gale Crater yet again to show us the incredible view it captured.