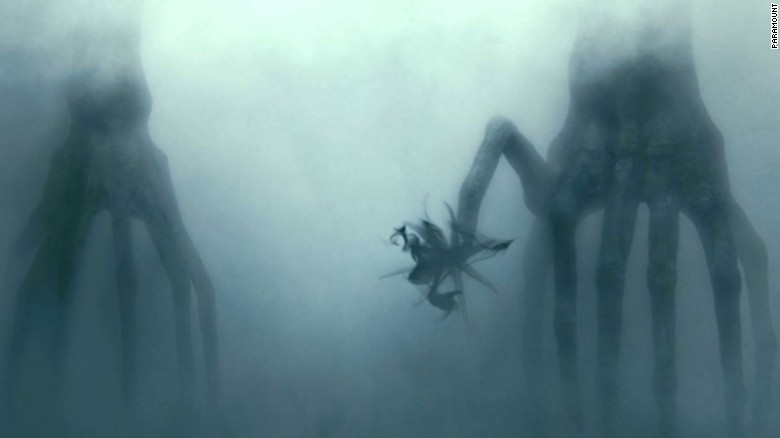 The FBI released an almost 70-page paper from 1947 that was written by an anonymous professor and contained information about several UFOs and “multi-dimensional” entities. The Daily Star’s British version released the report. 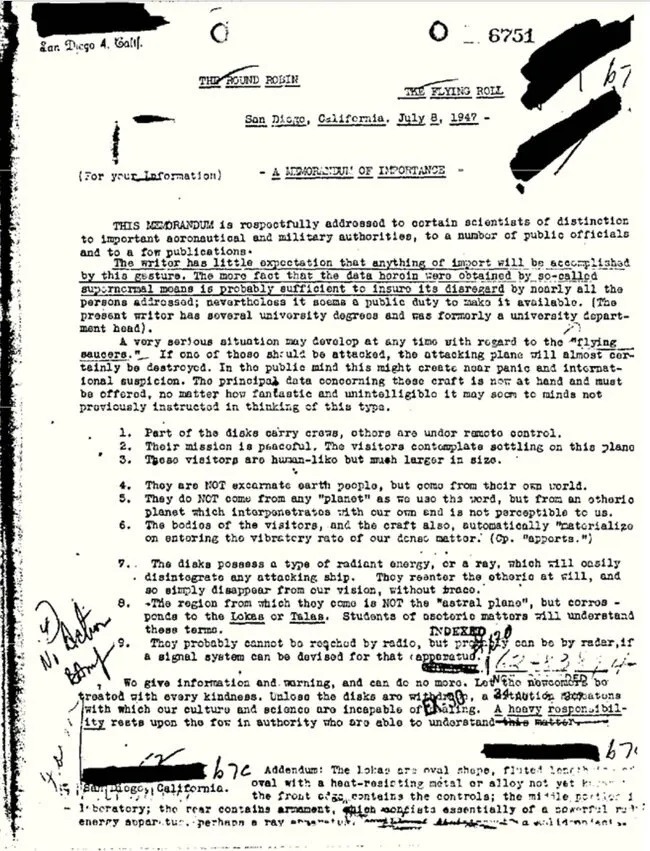 Information that the FBI has declassified
Memorandum 6751 is a US document from the FBI archives that was declassified and made public on 8 July 1947. The memorandum admits that extraterrestrial life is present.

The Extra-Dimensionals: True Tales and Concepts of Alien Visitors, written by former FBI agent John DeSouza, cites the memorandum as a key piece of ufology literature.

According to the text, a very dangerous crisis involving flying saucers might arise at any time. This implies that this could lead to panic and public mistrust of aliens.

The unnamed source also describes the operation of flying saucers. He says that while some of the disks are remotely operated, others are piloted.

The material’s author also asserts that although these UFOs have a benevolent objective, they are capable of several types of self-defense against human weaponry.

According to the narrative, travelers are human-like but much larger beings that ride “planes” that resemble discs and are powered by some type of radiant energy or lightning that can instantly annihilate any invader.

An anonymous professor claims that the aliens may enter the etheric body at will and vanish from human sight due to their unmatched agility.

First, despite the fact that the author claims to have many credentials and to have led a university department, there is no indication of his identity. The document was created by the FBI, and not the original, which is another detail that must be taken into account.

This file makes reference to “living things far larger than humans,” in contrast to early Roswell reports. Additionally, they purportedly have the ability to reside in an other realm or dimension.

The article’s author, however, never explained how he gathered all the data. Everything in memorandum 6751 is unclear after this point.

The remaining 66 pages are unfortunately not accessible. A comparable, albeit undocumented, amazing finding was also reported on by the news site Film Daily.

The 70-page document was purportedly declassified by the FBI and stored in The Vault ten years ago. The article confirmed that the information was made public in 2010.

NASA and other space agencies have resisted examinations of anomalies or man-made structures that have been seen on camera while in orbit until now. Which the renowned astronomer Avi Loeb, who recently turned to UFO researchers, disagrees.