According to a retired US Army officer, grey aliens are ‘bio-robots’ designed to go to other planets. 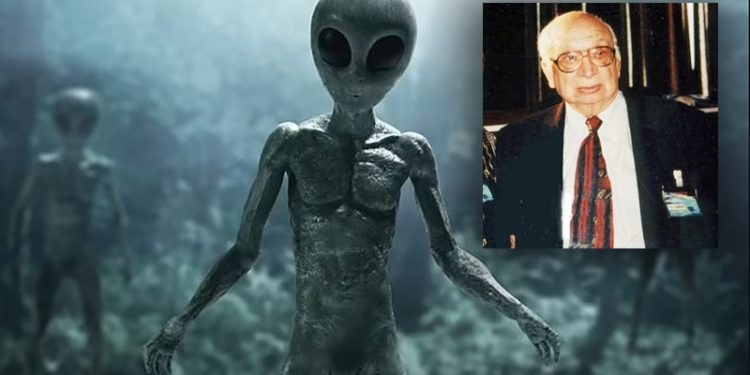 In 1997, retired US army officer Philip J. Corso and writer William J. Birnes published a book that revealed many secrets and mysteries that had taken place during the events of Roswell in 1947. The book “The Day After Roswell” immediately became a sensation among UFO researchers and conspiracy theorists.

The book was written by Philip James Corso, who served in the US Army from 1942 to 1963. Philip wrote that he had been in charge of the department that studied the UFO crashed in Roswell in 1947.

Philip argued that many technical discoveries that appeared in the following decades, such as Kevlar body armor, optical fiber, transistors, night vision devices, and the integrated circuit chip were a direct result of what scientists studied and found inside the alien spacecraft. He also claimed that his job had been to transfer the alien technology to American companies. 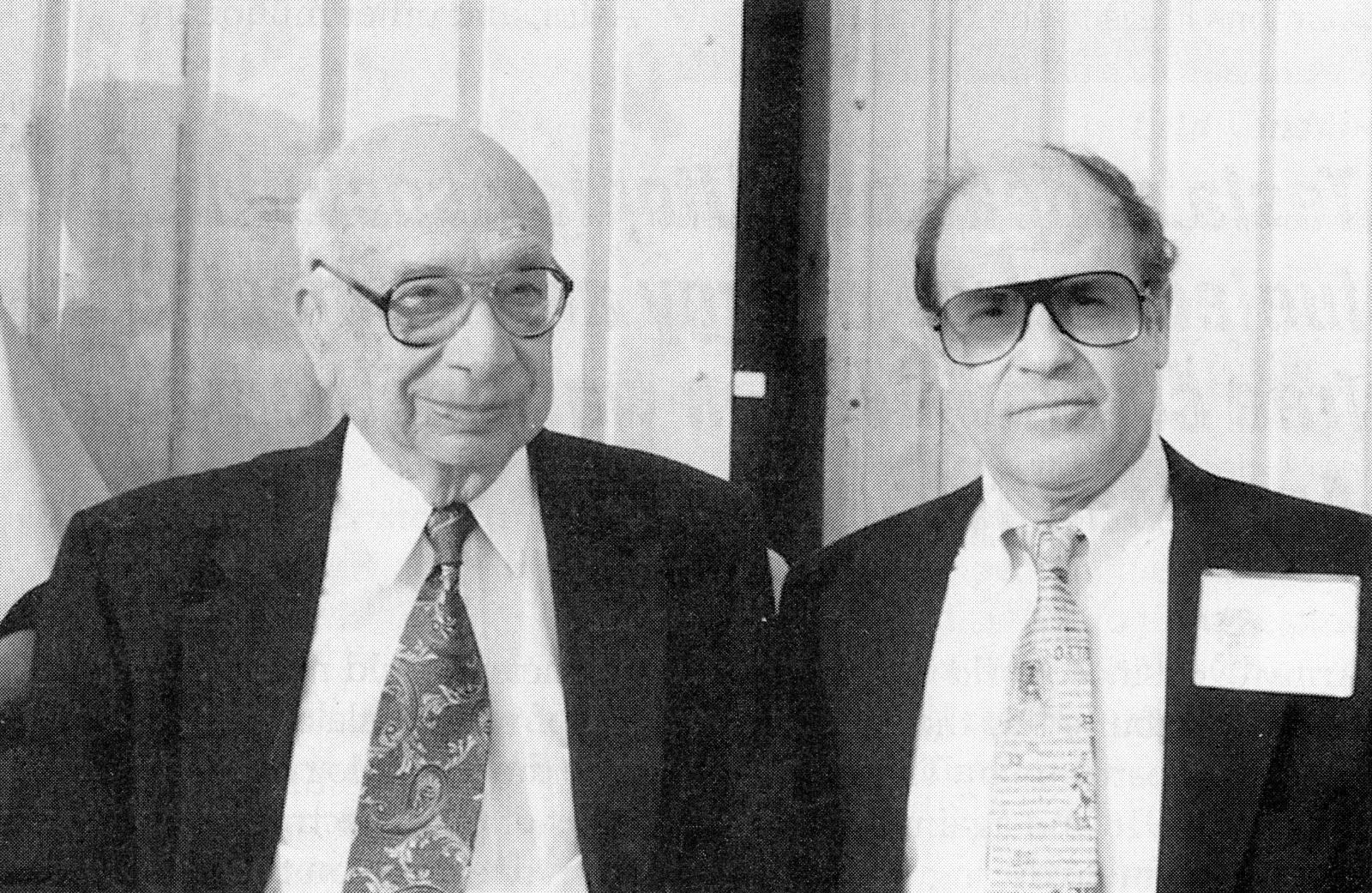 In Philip’s book, there are so many strong revelations about aliens that even ufologists considered it partly fictional or much exaggerated. At the same time, Philip suddenly died of an unexpected heart attack just a few months after the publication of his book. Conspiracy theorists believed that he was simply silenced by higher authorities because he had revealed many things.

Philip Corso had no mental illness or any obsessive phobias. He was a brave and courageous soldier during his time in the army. He had also worked as an officer of the National Security Council under Eisenhower.

In general, according to all the facts stated above, it does not prove that in the late 1990s, he was influenced by extraterrestrial beings. He also repeatedly participated in interviews with the American late-night radio talk show “Coast to Coast AM.” 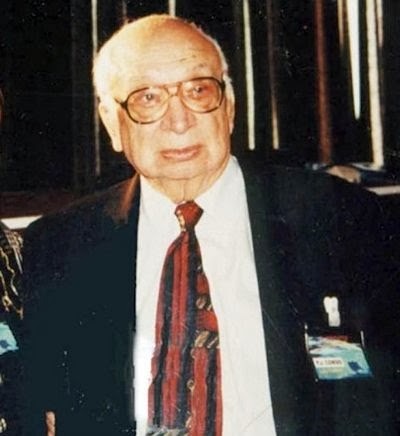 He had repeatedly argued that the US government was hiding the truth about UFOs and aliens to profit from it in a tech-sector.

In the book, Philip described not only the UFO technology but also talked about the alien bodies found during the crash. 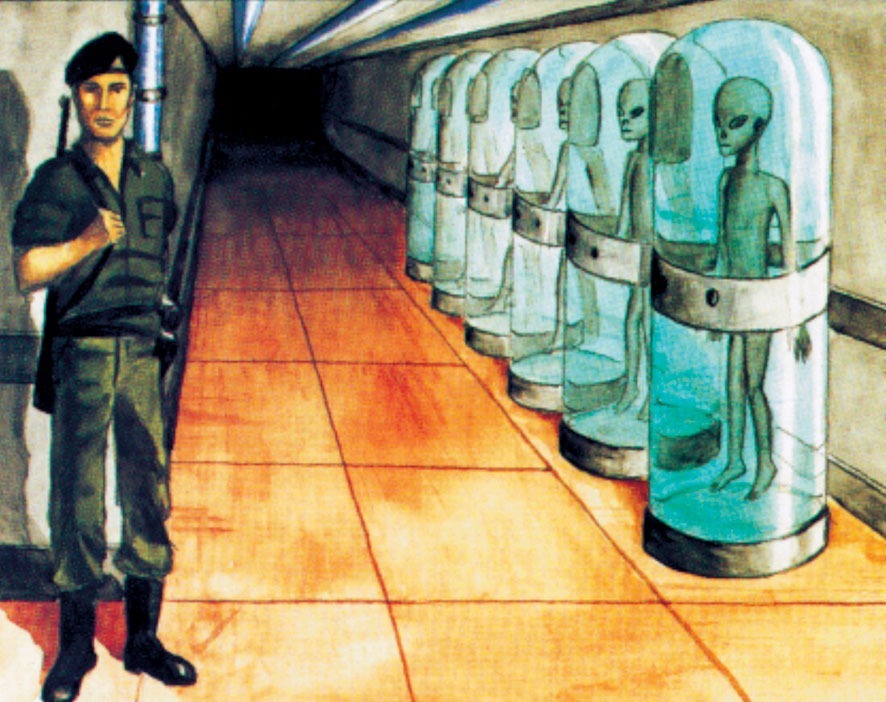 According to him, Grey aliens, also referred to as Zeta Reticulans were not really aliens, but bio machines specially created to work on other planets.

He wrote that as far as he knew, no one had encountered real aliens, and all eyewitnesses or abductees had seen only big-headed and black-eyed “bio machines.”