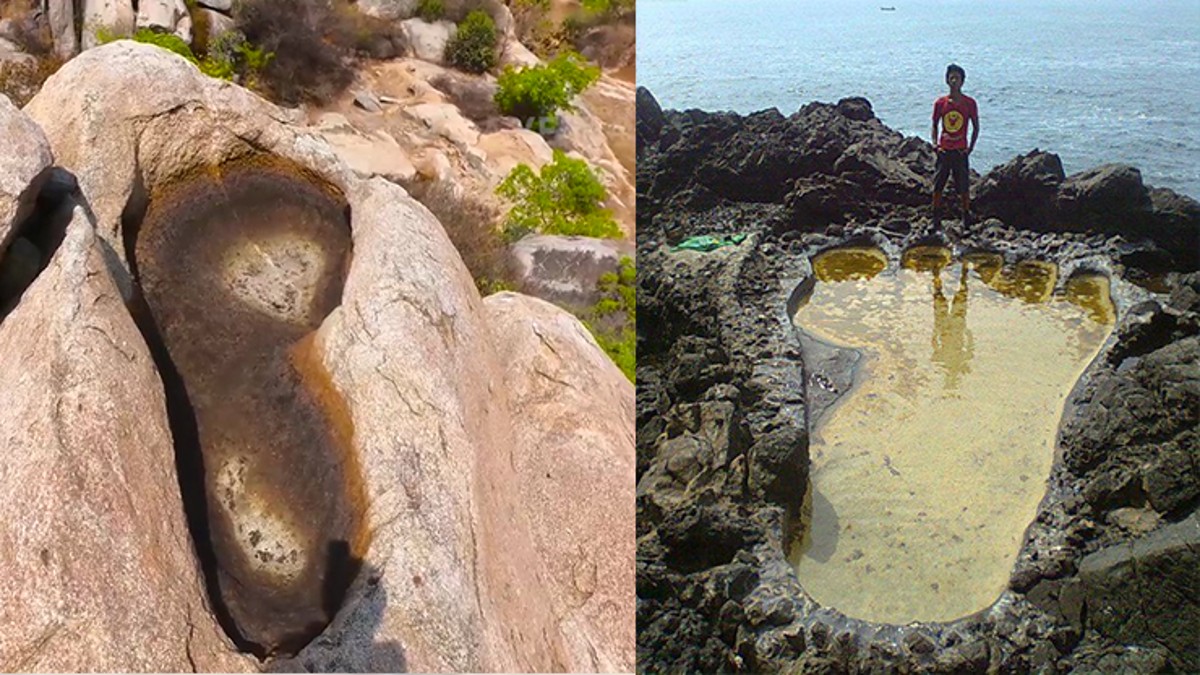 Lord Hanuman, also known as Pawan Putra (son of the wind), Bajranbali or Mahavira is a greatest devotee of Lord Rama and has day – Tuesday – dedicated to him.

Not many know that Hanuman’s giant footprints are still there on earth. There are at least four such places all over the world where Mahavira’s foot impressions are found.

It is believed that footprints of Bajranbali are found in Andhra Pradesh, Thailand, Sri Lanka and Malaysia. 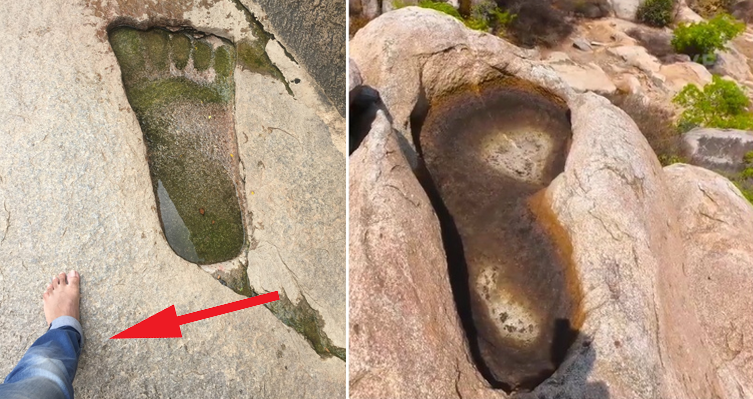 Hanuman is the son of Maa Anjana and Kesari. The lord is also described as the son of the wind-god Vayu as per certain legends. 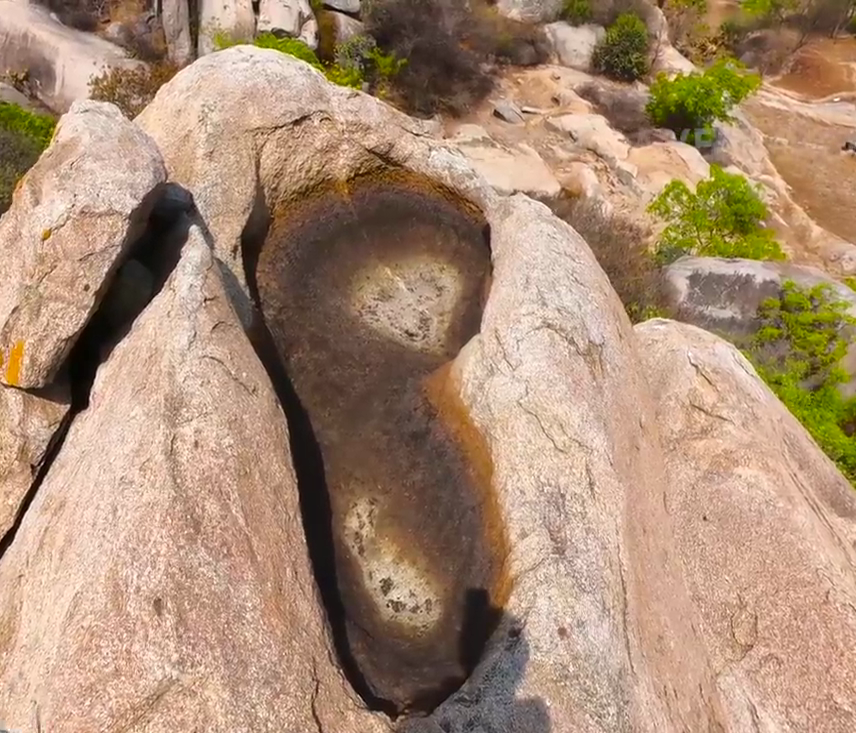