Extraterrestrial civilizations: “Several have existed in the galaxy”.

A new study reveals that a large number of extraterrestrial civilizations have populated our galaxy for millions of years. 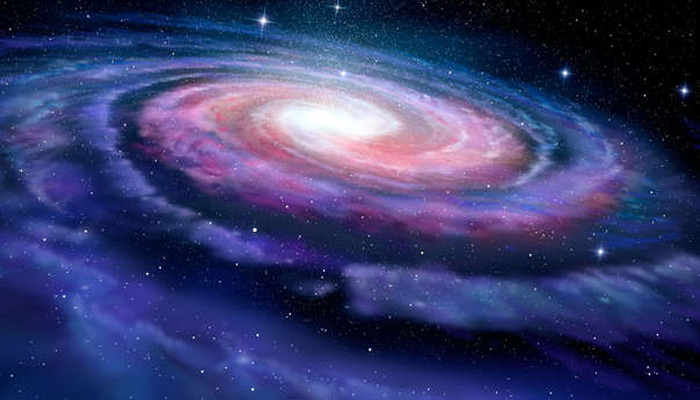 NASA experts assure that the Milky Way may be populated by other civilizations.

It’s strange that NASA reports things related to aliens . However, his new study has yielded an almost definitive conclusion: civilizations existed in our galaxy for billions of years.

The study was conducted by scientists at the California Institute of Technology and NASA’s Jet Propulsion Laboratory.

Alien civilizations in the galaxy

According to the results of the study, this event occurred around 8 billion years in the past. After the Milky Way formed.

This means that our galaxy has hosted different extraterrestrial civilizations old that were destroyed or destroyed themselves .

Research published on arxiv.org reveals that the best time for intelligent life to appear in our Milky Way had to be at least 8,000 years after its formation. Experts believe that such a phenomenon occurred about 13 thousand light years from the center of the galaxy .

This according to different parameters, which include well-established astrophysical properties of the Milky Way and other factors, which are not commonly taken into account, such as the process of abiogenesis .

Abiogenesis is the creation of life from inanimate substances . This process is considered the most probable path towards the birth of life . 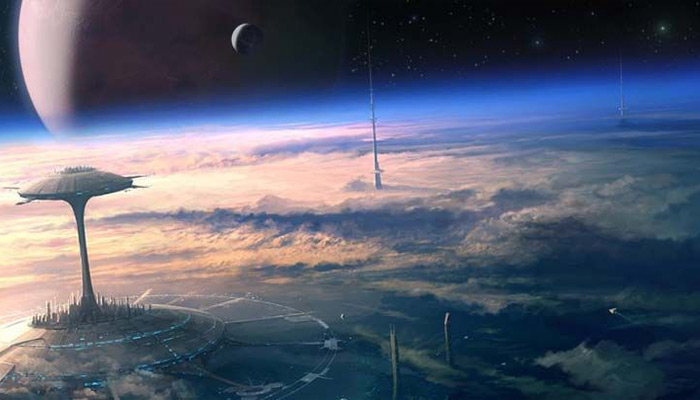 There are 3 parameters to take into account to contemplate life within our Galaxy. Three main parameters of civilizations

Thanks to mathematical models, where it is assumed that life is possible in stars similar to the Sun, with planets similar to Earth , life could appear through the Poisson Process or abiogenesis.

The different evolutionary time scales and the self – annihilation of the species were also taken into account .

The study revealed that self-annihilation is the main factor in determining the amount of time an alien civilization can exist in our galaxy.

In addition, results were obtained, on a location for intelligent extraterrestrial life in an annular region, approximately 8 billion light years away , with complex life; decreasing temporally and spatially from the peak point. Thus, a high probability of intelligent life is confirmed in the inner disk of the Milky Way.

Obviously, the simulated age distributions also suggest that most intelligent life is young . It is for that reason that it is so difficult to observe or detect it.

Is it possible to assure that we are not the only intelligent civilization that has existed in the Milky Way? This study brings us closer to the truth of our origins and the possibility that other civilizations exist alongside us.