Head of the Russian space agency: “Aliens are studying us” 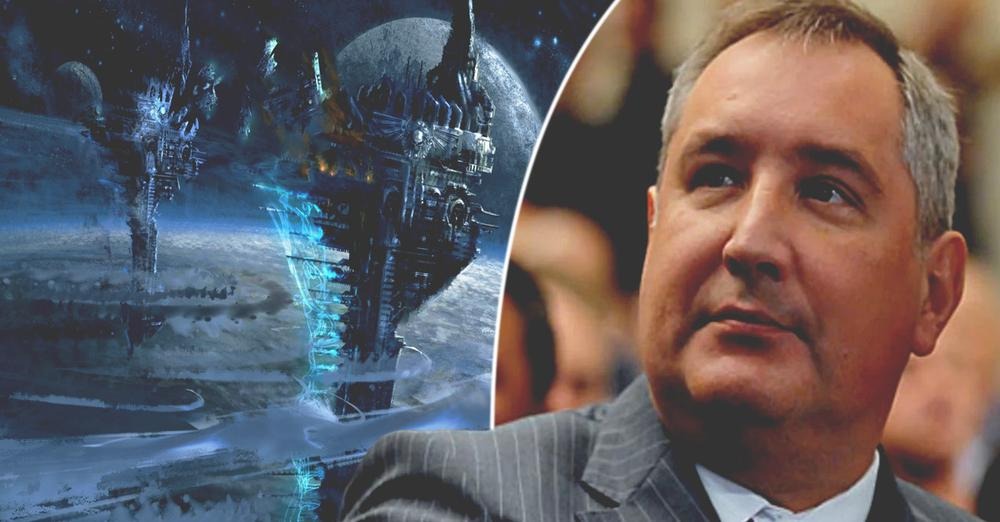 Astronomers have said for many years that extraterrestrial evidence has never been found… However, this appears to be a lie. Or at least that’s what the head of the Russian space agency implied: “The aliens are studying us.”

Roscosmos is a space agency as recognized as NASA. His boss, Dmitri Rogozin , told RT that he believes in the existence of extraterrestrial life and that it is more intelligent and advanced than us. Therefore, he thinks that these civilizations are studying us.

Rogozin explained that there are thousands of factors that could contribute to the emergence of life anywhere in the Universe . In addition, he assured that the human capacity to study space is still very limited .

“We know about the ‘Big Bang’ theory, but what if this ‘Big Bang’ took place only within a certain part of the universe that is visible to us?” 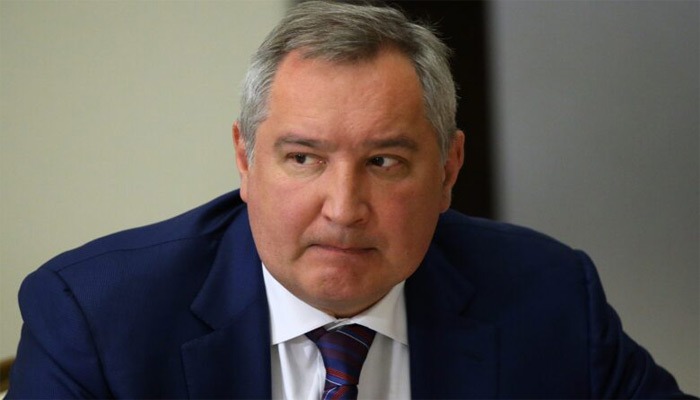 With this premise, he added that there could be other worlds with sufficient factors that would have contributed to the birth of life . Including the smart one.

He also explained that the Russian Academy of Sciences conducts studies and collects facts related to alien life and UFOs in general. But in 99.9% of the cases reviewed by scientists, they turned out to be atmospheric and other physical phenomena that are not related to any hypothesis of intelligent life.“We still assume that such sightings could have occurred.”

Rogozin added in relation to UFOs. In addition, he said that he personally reviewed the reports of veteran Soviet test pilots who reported unexplained aerial phenomena they witnessed while testing new aircraft.

Most surprising of all, though, was that Rogozin acknowledged that he had contacted the US space agency and received similar information. 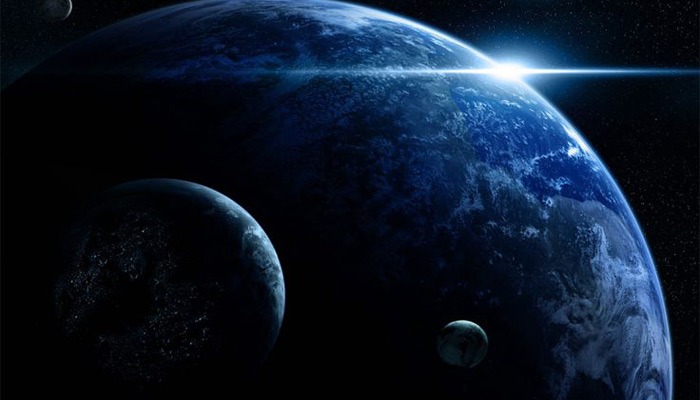 He even postulated that there could be life forms that have developed to an advanced technological level. Enough to be studying humanity and the planet itself.These statements come at a critical time for the UFO issue, when it is openly debated in the United States .

Although Rogozin is not the only one to give these statements; Last year, former CIA director James Woolsey said he initially found stories involving “some kind of airframe.” But these were of unknown origin.

Likewise, the former director of Israel’s Space Security, stated in November 2020 that there is a “Galactic Federation” and that Trump was about to reveal it .

We are in a time where it seems that the revelation is getting closer. However, are we so far behind their technology and advancement, that they are really studying us?