Kapustin Yar: The Russian base “that shot down a UFO” (Video) 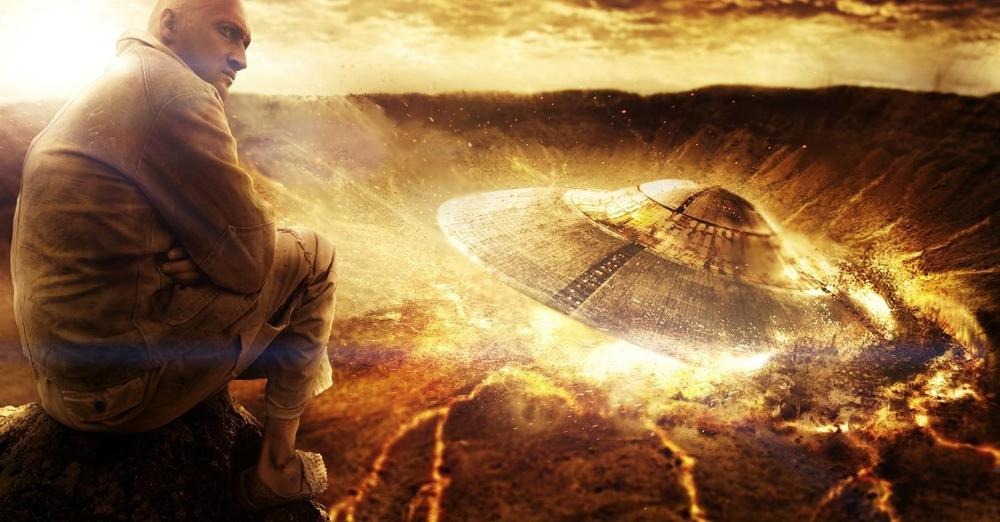 Kapustin Yar: The Russian base “that shot down a UFO” (Video)

Everyone knows how the events happened in Area 51 of the United States. However, very few know that this UFO incident was not the only one and that Kapustin Yar, a Russian base managed to shoot down one in 1950.

Many times the United States government and the different documents it holds about aliens have been analyzed, studied and investigated  . However, Kapustin Yar could also have experienced an event like the one that occurred on  July 7, 1947 in Roswell .

During that time, a UFO crashed into the adjacent terrain of the base, the government recovered the  bodies of the aliens and the technology of the ship .

This event and  Area 51  became a mystery, filled with so many unsolved puzzles. However, it is not the only place where similar events occurred.

Kapustin Yar, the secret Soviet base 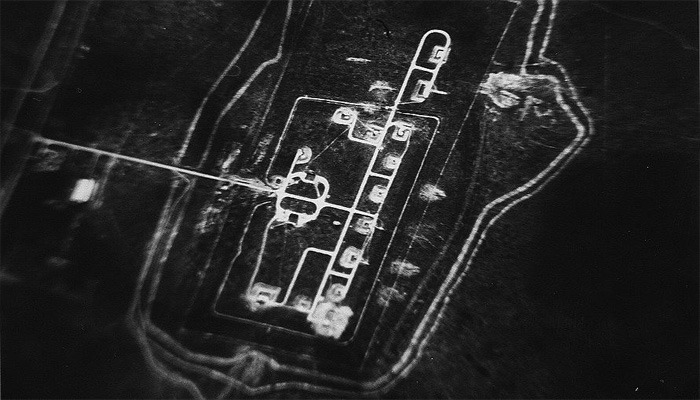 In 1947, when the Soviet Union seized  Nazi archives , it also captured German scientists who they took to the military base in Kasputin Yar, a place 100 kilometers from  Volgograd . This military base was considered top secret and was built on July 3 of that same year.

This base resulted in a  huge technological leap  for the Soviets. Just a year later, the first R-1 ballistic missile, a copy of the Nazi V-2, was launched. Later the large R-5 rocket became the first nuclear missile of the Soviet Union.

In addition, Kapustin Yar was the place where all the atomic weapons tests and  nuclear tests were carried out in 1957 and 1961. 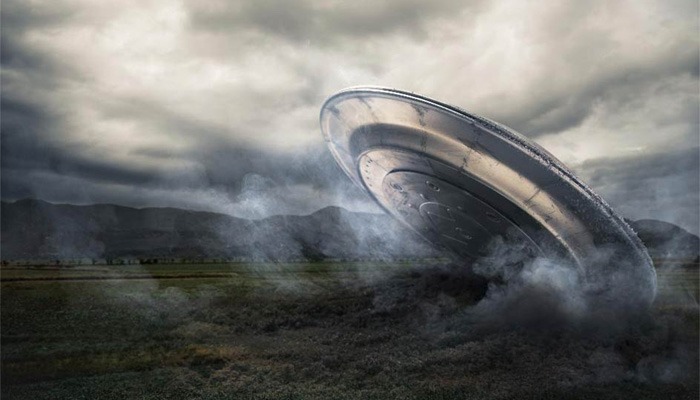 However, the mysteries around it began to become  more and more frequent  and important. An example of this was the uncertainty that was created in the US government and army, when they realized that it had a  geometric shape identical  to that of the  Pentagon .

According to different international media, such as Clarín, the Pentagon’s design had a clear objective; Iósif Stalin  was a great UFO enthusiast, for this reason, he believed that with that form, he  would attract extraterrestrial spaceships.

It is said that Stalin was the one who ordered that the Kapustin Yar be built specifically in that shape, since he believed that in the area, there had been more than one UFO sighting.