Lost civilization in Antarctica? “The Secrets of the Frozen Continent” 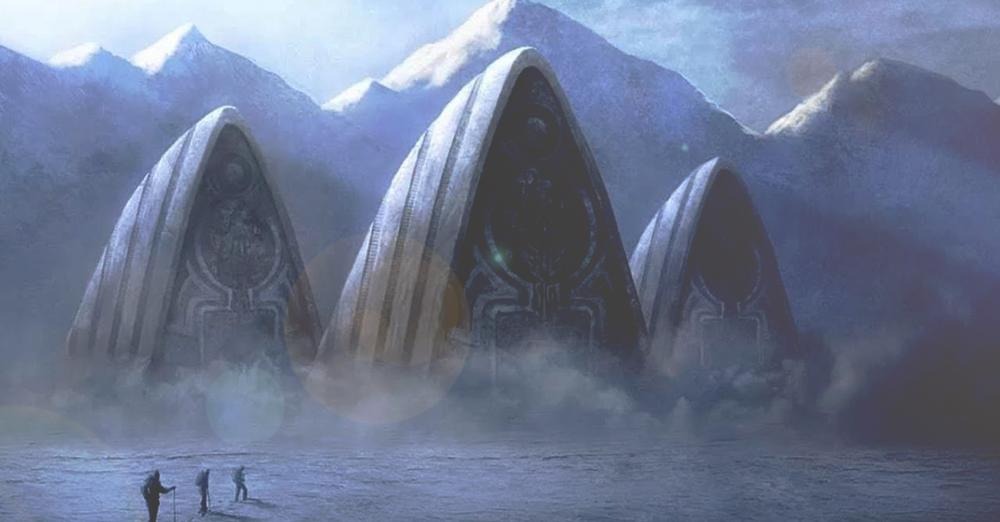 Lost civilization in Antarctica? “The Secrets of the Frozen Continent”

The number of strange discoveries that have been carried out on the continent has led many theorists to suggest that a lost civilization existed in Antarctica.

The idea that Antarctica is not just an icy region has been around for years. The unexplored nature of the place has led to  many theories being born around it . However, some of these have some support … with the hypothesis that a lost civilization inhabited the place.

For decades, pyramids, underground bases, UFO sightings  and other strange events have been found  that lead us to believe that  there is “something” hidden in the ice .

The supposed pyramids of Antarctica

One of the most controversial and, in turn, interesting topics, is related to strange  pyramidal formations  that have been found in Antarctica. 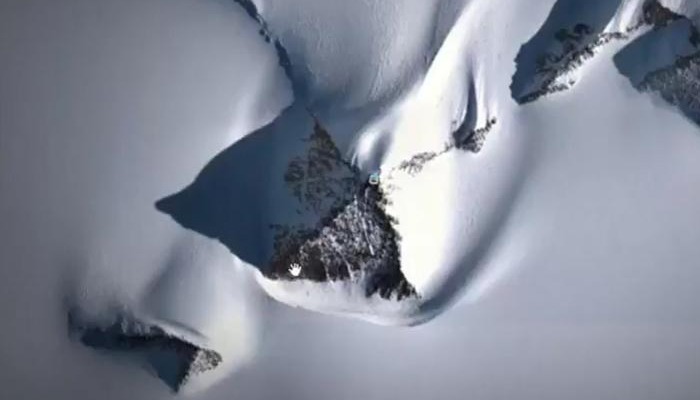 According to different researchers, numerous images have shown the existence of  supermassive structures . Some of these have been compared to the  Pyramids of Egypt.

Obviously, science claims that there are no pyramids in Antarctica, however, there are reasons  to believe otherwise . One of the things that most generate suspicions about the reality of the frozen continent is the map that illustrates the continent without any ice.

This is the  Piri Reis map , one of the letters that has generated the most controversy within the scientific community. 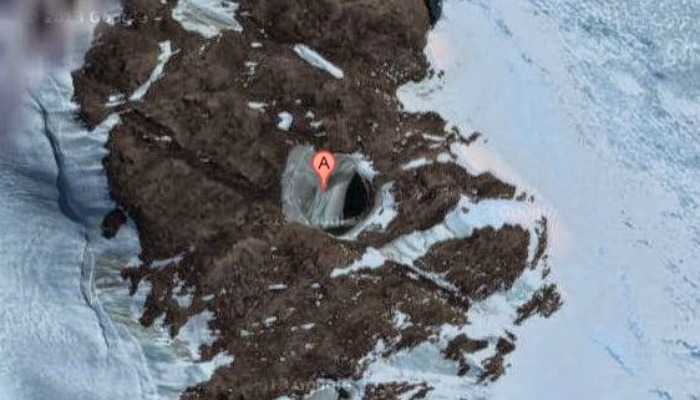 The map was made by the Turkish admiral Piri Reis, and is a compilation of much older maps, where around 20 lost ancient letters are collected  .

Who mapped Antarctica without ice, if this happened millions of years ago? It is believed that those responsible were the same ones who  built their pyramids .

Currently, thanks to technological advance, it has been possible to observe pyramids buried under the ice. This was observed thanks to the  Integrated Ocean Drilling Program , an international subsea exploration program.

However, scientists say they are only “strangely shaped mountains” and not evidence of  ancient civilizations .

Other types of structures are added to the pyramids, such as the one found in East Antarctica. There is an  oval construction  that sticks out of the ground. It is about  122 meters wide , and could be the remains of some city buried under the ice.

The same has happened with satellite images; the amount of captures that have been made with applications such as Google Earth, show strange buried formations …