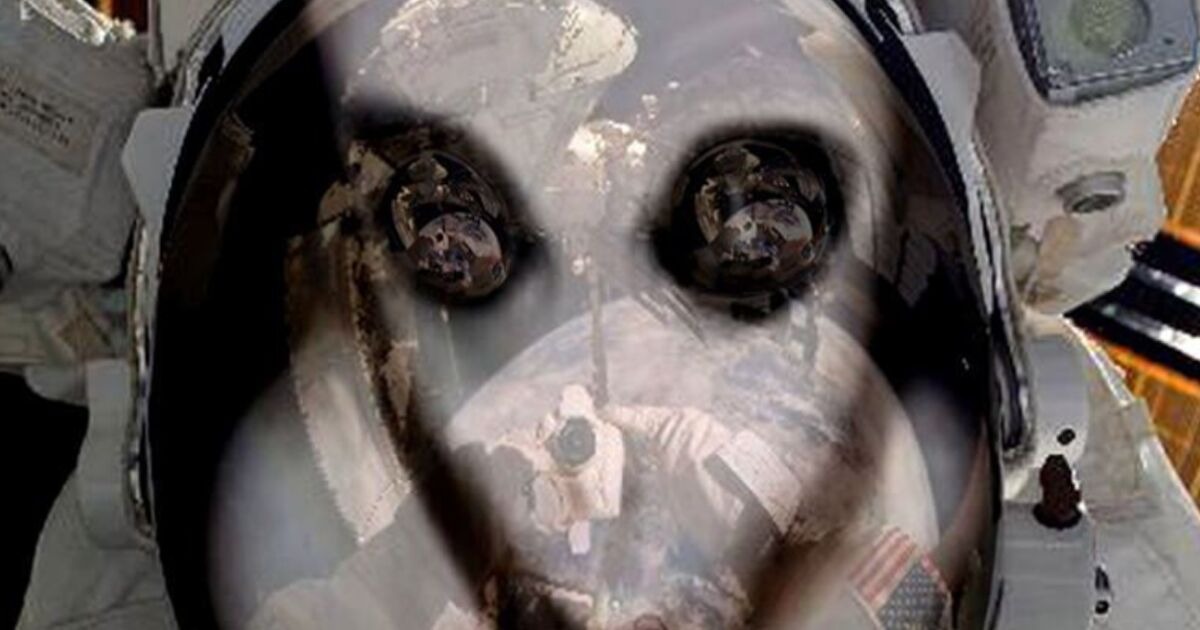 A former NASA employee claims to have witnessed the most bizarre encounter in this latest unusual tale of extraterrestrial disclosure. 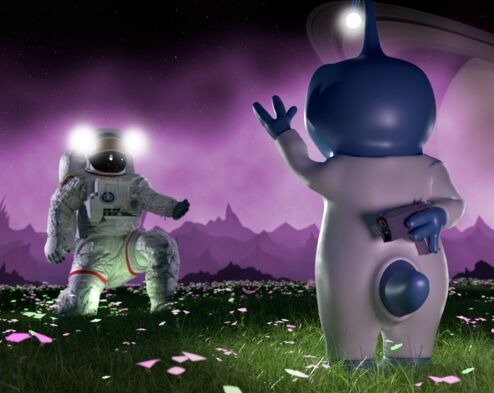 While on a regular space mission, Clark McClelland, a now-retired NASA Shuttle Fleet engineer who worked at the Kennedy Space Center in Florida from 1958 to 1992, saw an encounter in the space shuttle’s cargo bay with a 9-foot-tall humanoid extraterrestrial and two humans.

He described the tall alien as looking to be in command while communicating with the other two cosmonauts while wearing an astronaut outfit that was customized to his height.

CLARK C. MCCLELLAND, FORMER SCO, SPACE SHUTTLE FLEET, WHILE ON DUTY IN THE KENNEDY SPACE CENTER’S LAUNCH CONTROL CENTER, SAW AN 8 TO 9 FOOT TALL ET ON MY 27 INCH VIDEO MONITORS. In the Space Shuttle Payload Bay, the ET was speaking with two tethered US NASA astronauts.