New “structures” on the Moon: The Guardian Station? 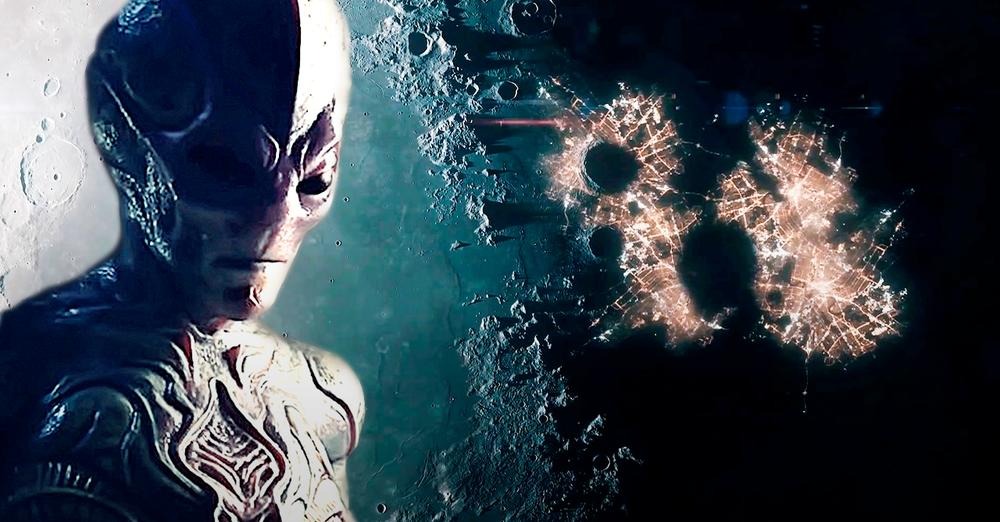 New “structures” on the Moon: The Guardian Station?

As NASA prepares for man’s first mission to Mars, it is curious that it has not set foot on the Moon since Apollo 17 (1972), much less establish a base there.

Many astronauts and researchers have claimed that this is because bases already exist on the lunar surface … and, in fact, they would not be human bases.

Former NASA Communications Systems chief Maurice Chatelain confirmed in 1979 that Neil Armstrong and Buzz Aldrin had seen two UFOs on the rim of a crater during the Apollo 11 lunar mission in the summer of 1969. 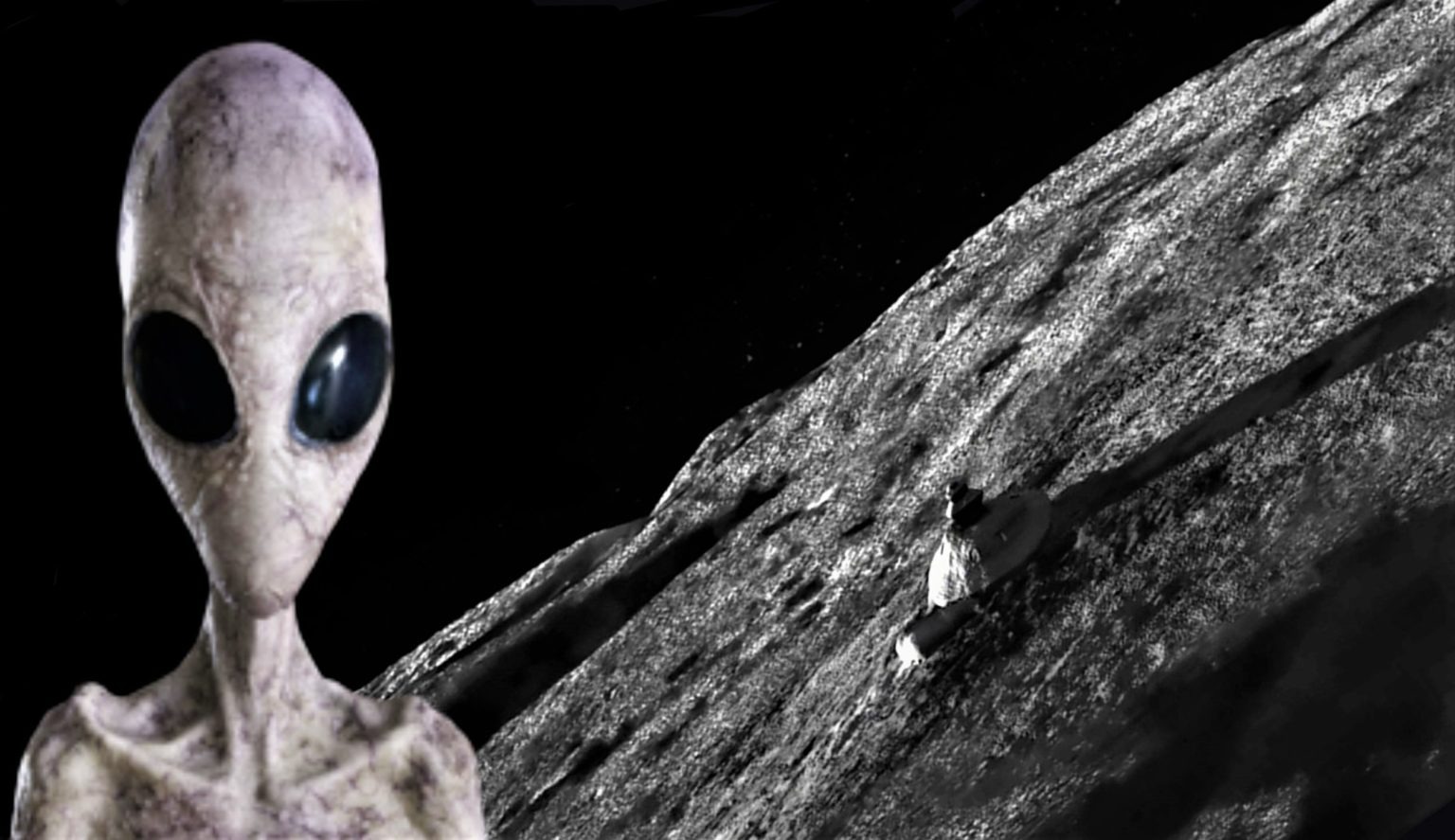 “The encounter was common knowledge at NASA,” Chatelain said, “but no one has talked about it until now,” he added.

Is it possible that NASA has been hiding knowledge of alien bases on the Moon for the past 50 years?

In fact, much of this evidence is corroborated by the claims of numerous high-level officials, such as a former US Air Force employee named Karl Wolf, who came to possess a “top secret cryptological” security permit.

He revealed that an NSA employee told him: “We have discovered a base on the back of the moon.” Wolf added: “And then he took out one of these [maps] and showed this base, which had geometric shapes.”