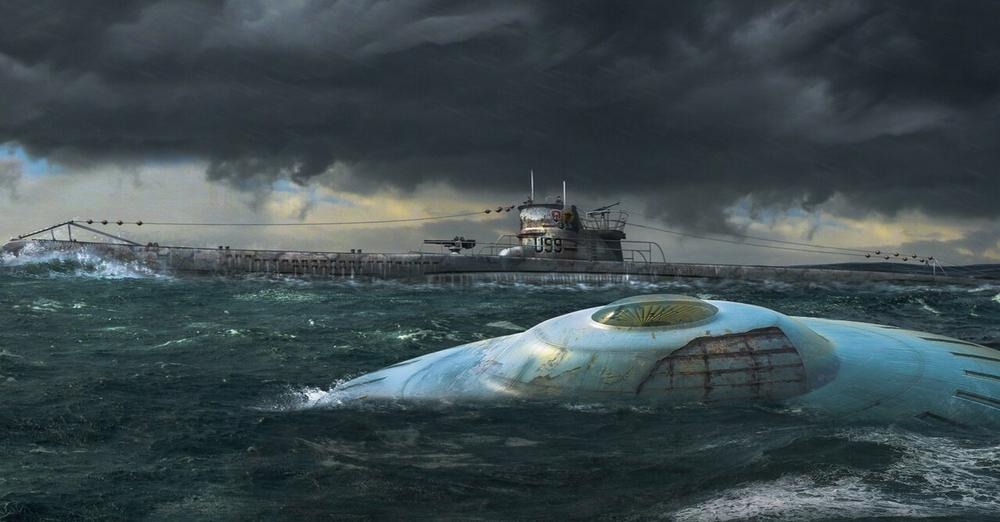 Many testimonies worldwide speak of sightings of unidentified objects emerging or submerging in the seas. This has led many theorists to suggest the existence of underwater extraterrestrial bases and OSNIs.

Theorists claim that there are extraterrestrial bases at the bottom of the sea.

Since the time of Christopher Columbus , NSOs have been mentioned in different stories. Strange ships that leave and enter the ocean seen for hundreds of years.

In fact, since the 15th century, there has been talk of certain phenomena that, for different researchers around the world, were Unidentified Underwater Objects. 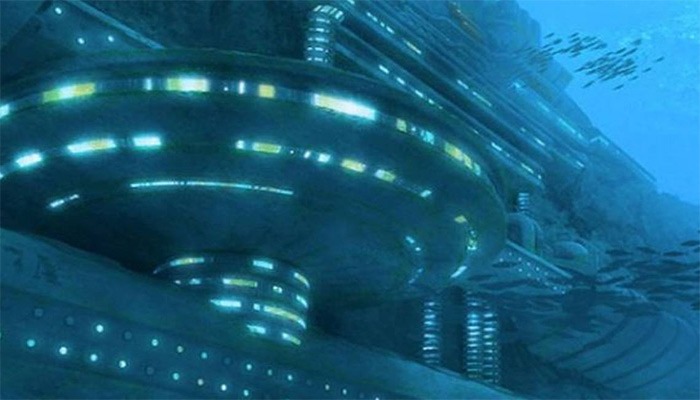 One of the emblematic testimonies of that time was what happened to Christopher Columbus and his crew during their trip to America.

Columbus and his men claimed that on one of their voyages they spotted a bright ball pulsing beneath the sea surface.

Seeing later how the anomaly broke the sea surface, rose into the sky and was lost flying towards infinity.

However, there are many other stories that talk about these mysterious objects . So many skeptics have tried to give a coherent explanation to these events that manifest

They are linked from astronomical events such as the ball lightning, to Bio-luminescent marine creatures such as jellyfish or the famous giant squid. 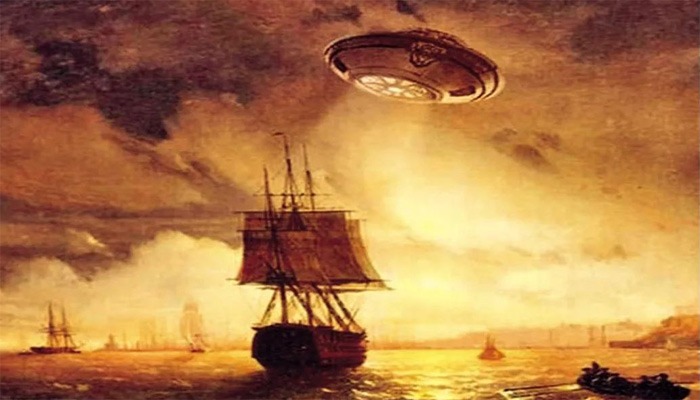 Currently, the reasons for these OSNI sightings range from secret technologies of the governments or that could be underwater military bases.

This is a possibility that, indeed, could be true. However, how do you explain sightings like those of Colón?