We have heard a variety of theories and have seen various photographs trying to prove the existence of UFOs. Did we believe them? Hardly. But when the former Pentagon worker came with the same claim, people began to think: What if it is true?

A few interesting facts about UFOs that you probably did not hear
Former Director of the Advanced Airlift Identification Program, Luis Elizondo, resigned from his post. 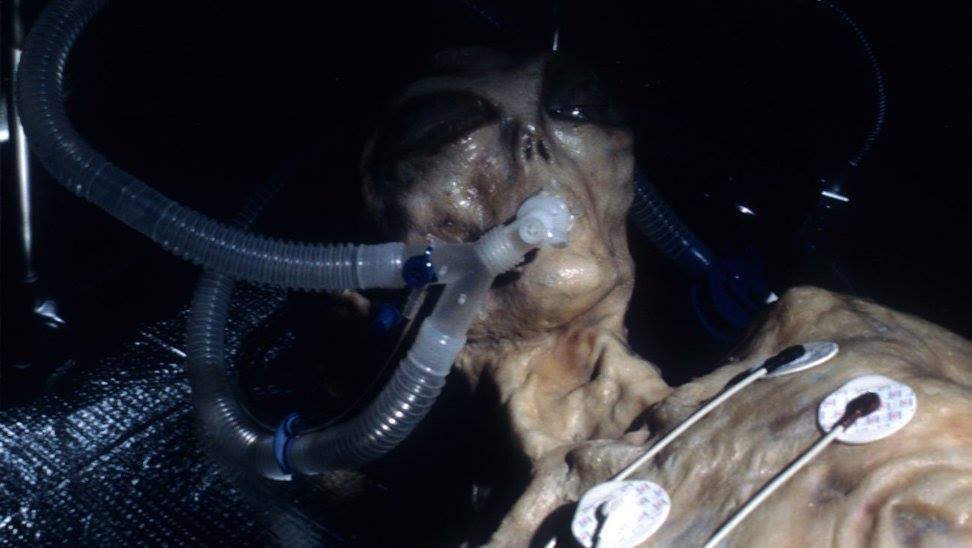 It was due to the frustration of secrecy of information regarding his program, which was dedicated to identifying and assessing the so-called unidentifiable flying objects that we recognize as UFO abbreviations. 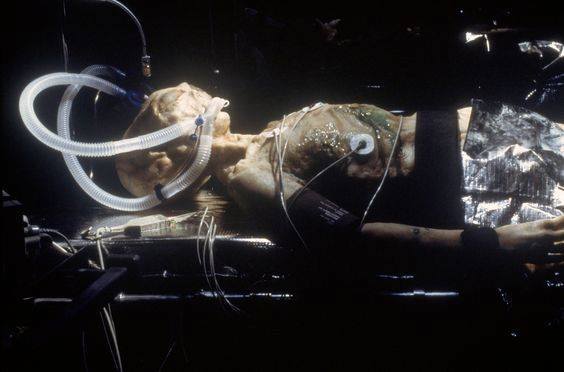 Although his program ceased to be funded in 2012, Luis continued to work in the Pentagon and conducted surveys along with other state authorities. 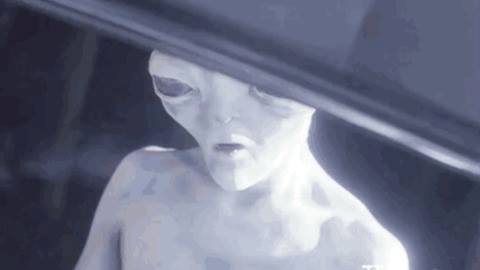 After nearly six years, Luis Elizondo is not only convinced that there are UFOs and aliens, but we also have enough evidence to confirm it. However, his superior will not allow the disclosure of such evidence.