Pilot Took An Amazing Photo Of a Triangular UFO Carefully “Hidden” Inside Area 51. 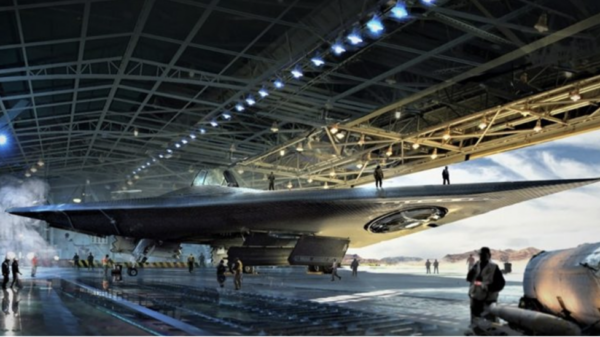 Many people feel that there is a lot more to it than what they state and that Area 51 is the chosen location for hiding extraterrestrial technology. And now we have new evidence that aircraft exist in their hangars in addition to what we already know. After a trip on December 25, pilot Gabe Zeifman published photos of the Nevada Training and Test Range (NTTR), also known as Area 51. Zeifman, a trainee air traffic controller, flew over Papoose Lake near the military base in his small Cessna 150 plane. The pilot has reportedly flown over the region three times, according to Mystery Wire. 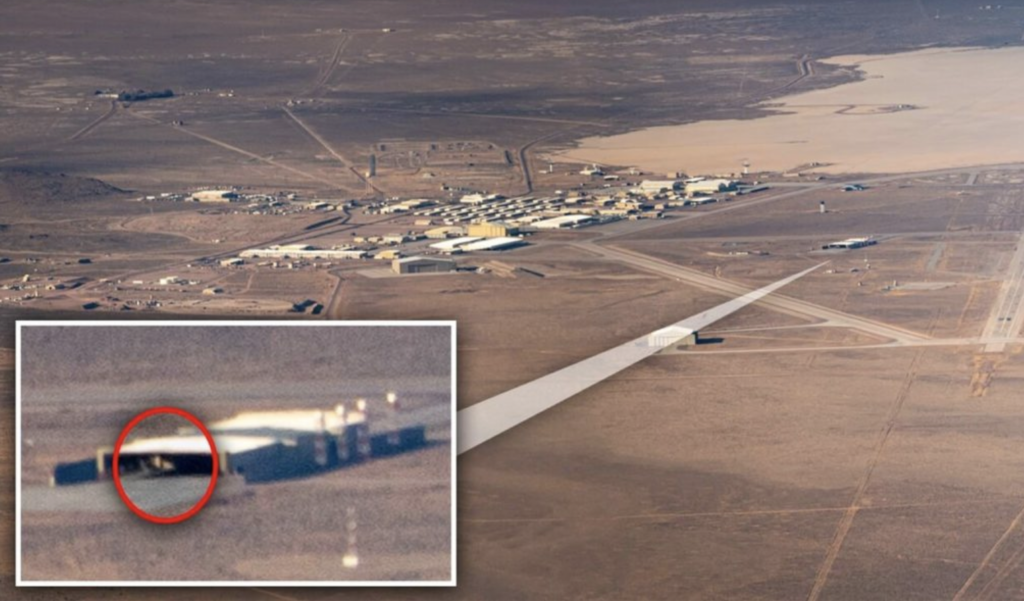 Because triangular UFOs are the most common, it should come as no surprise that they are hidden in Area 51’s hangars. Triangular UFOs were reported all over the world in the 1950s, 1960s, and 1970s. Mysterious flying triangles were spotted over the United States, Spain, the United Kingdom, and Czechoslovakia during the 1960s, at the height of the Cold War UFO “fever.” Two US National Guard pilots pursued a 15-meter-diameter triangular-shaped object over San Juan, Puerto Rico, for 20 minutes until they ran out of fuel and had to return to their base. Many of these occurrences were explained by competent authorities to atmospheric conditions, meteorological balloons, or other commonplace causes, but others were left unsolved.