When the defeat of Nazi Germany was almost certain, the US Army began to discover secret underground laboratories and factories throughout the territories.

Missile systems, new cannons, jet planes, an atomic bomb, this is just a fraction of what has come to the surface. German advanced technologies and research were miles away from the rest of the world. 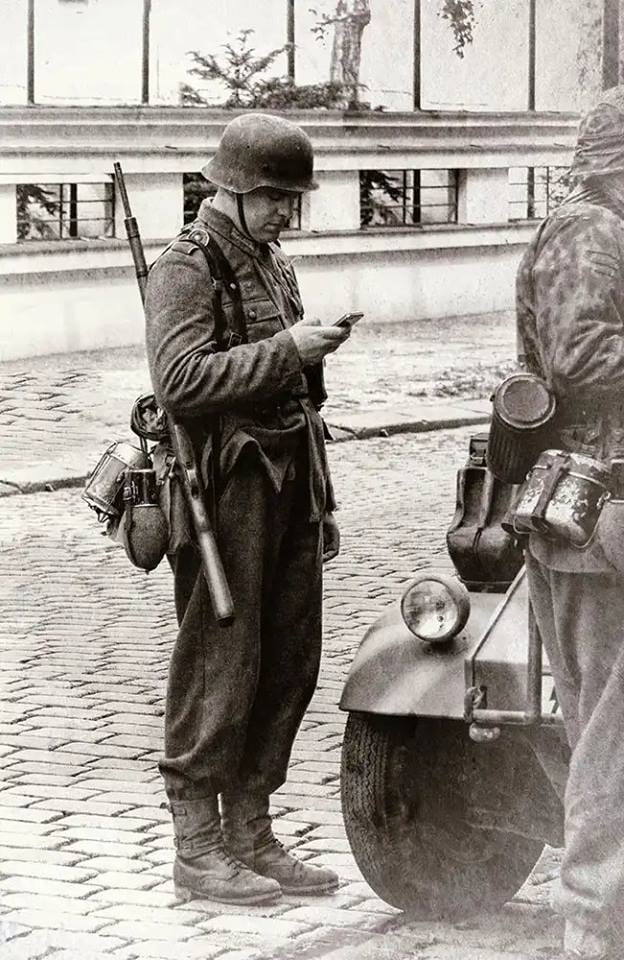 During World War II, flying plates were developed. This fact is really incredible,
although research has probably never achieved the desired results.