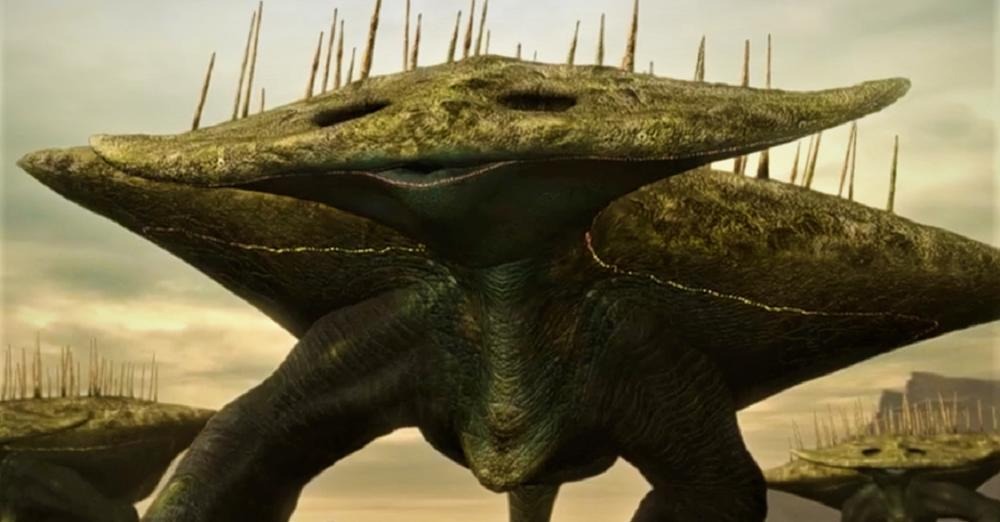 In an article in the journal Nature Astronomy, Dr. Nathalie Cabrol, director of the Carl Sagan Research Center at the SETI Institute, challenges the scientific community’s assumptions about the possibility of modern life on Mars.

While the Perseverance rover   is traveling in search of signs of extraterrestrial life in the 3.7 billion year old Jezero crater, Dr. Cabrol theorizes that not only could life be present on Mars today, but it could also be very more widespread and accessible than previously thought.

Their findings are based on years of exploration of the first Mars analogs in extreme environments in the Chilean highlands and the Andes funded by NASA’s Institute of Astrobiology.

It is essential, he argues, that we consider microbial habitability on Mars through the lens of a 4 billion-year environmental continuum rather than through frozen environmental snapshots as we usually do.

It’s also critical to remember that, by all Earth standards, Mars became an extreme environment very early on.

In extreme environments, while water is an essential condition, it is far from sufficient.

What matters most, says Dr. Cabrol, is how extreme environmental factors like a thin atmosphere, ultraviolet radiation, salinity, aridity, temperature fluctuations and many more interact with each other, not just water.

“You can walk in the same landscape for miles and find nothing,” explains Dr. Cabrol.

“So maybe because the slope changes by a fraction of a degree, the texture or mineralogy of the soil is different because there is more protection against UV rays, suddenly life is here.”

That doesn’t necessarily make it easier to find, as the latest harbors for microbes in extreme environments can be at the micro- or nanoscale within the cracks of the crystals.