Strange ships on the solar surface: Aliens control the Sun? 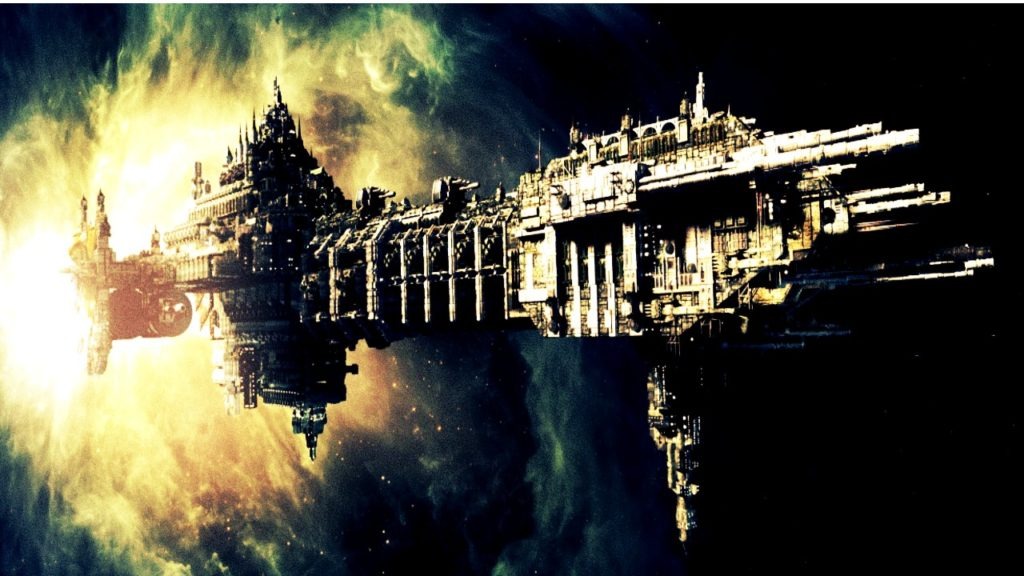 A researcher caught the presence of strange ships flying over the solar surface. In his opinion, this means that aliens could be controlling the Sun.

This is not the first time that these anomalies have been detected around the Sun. In fact, Russian scientists also claimed that they saw the same strange craft for 6 or 7 years .

Strange ships in the Sun?
The video was released on July 10 , and shows strange flares and mysterious green light objects hovering around the star. 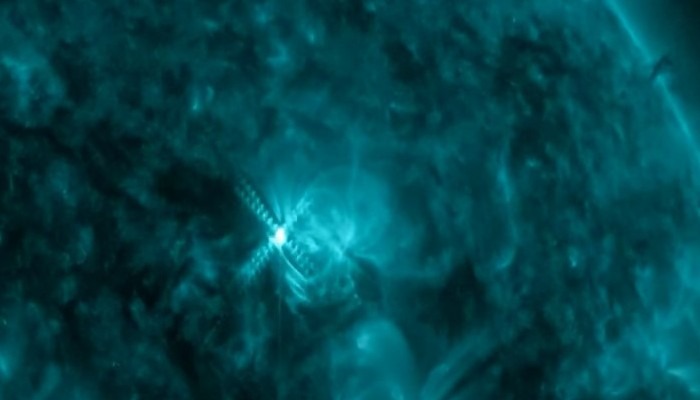 Scott C. Waring , renowned and controversial researcher, assured that the first time I heard about the news about 6 years ago. Russian scientists had discovered numerous UFOs around the Sun at the same time.

“They stated UFOs speed up and slow down suddenly for no reason and that they would make sudden 90-degree turns without slowing down.”
This would confirm a theory given by scientists recently; the aliens use the Sun’s energy as fuel for their advanced spacecraft .

Waring also explained that the new story about the discovery by scientists in Russia “mysteriously” disappeared from the internet.

The researcher believes that aliens could be controlling the Sun to keep the temperature constant on Earth. Or they could be storing a heavy, rare and powerful item.The researcher even joked with the idea that, hopefully, they don’t make any mistakes and end up “cooking us”.

In addition to Waring , another researcher observed similar strange craft far from the Sun.

It was a huge alien structure moving in the direction of Jupiter’s Moon Europa . This satellite has been highly questioned in the past; some theorists claim that it resembles a mother ship or an intergalactic cruiser.