First of all, the Black Knight satellite UFO photo evidence is 100 percent real because it was taken during STS-88 which was a real NASA mission in 1998.

1998 NASA photo of space debris, an object believed by some conspiracy theorists to be an extraterrestrial satellite, the “Black Knight.”

UFO evidence is so easy to come by, I’ve researched this and it’s from STS-88 NASA footage of the Black Knight Satellite which was a definite, very real photo from that mission. 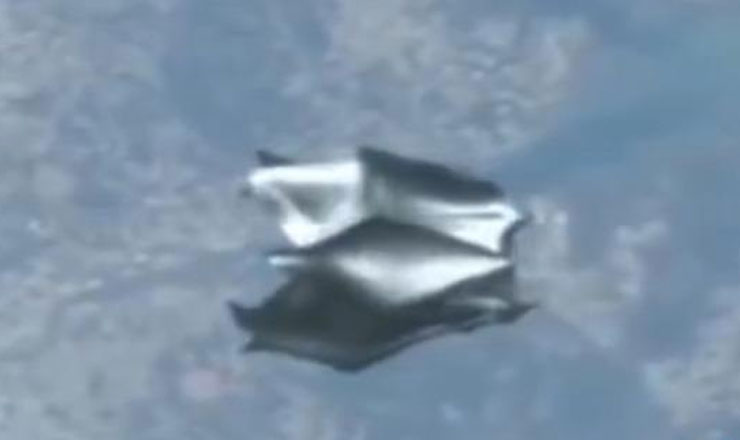 Getting down to the brass tacks and getting to the nitty gritty of just finding out that this is absolutely 100 percent a real UFO sighting from 1998 is very good news.

So, now you know that the Black Knight Satellite UFO is real. You can gladly shut up the nay sayers if you want to. 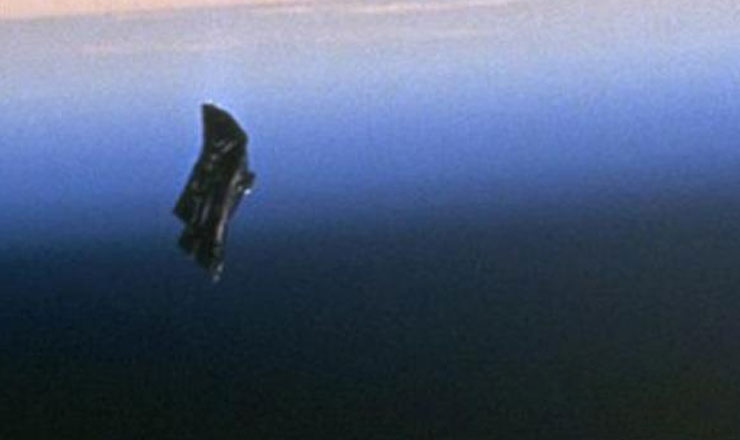 UFOs are about as easy to come by in 2021 because they’re everywhere.

But that being said, have you ever seen anything like this amazing thing? Even I thought this can’t be true or something to that effect, like BS!