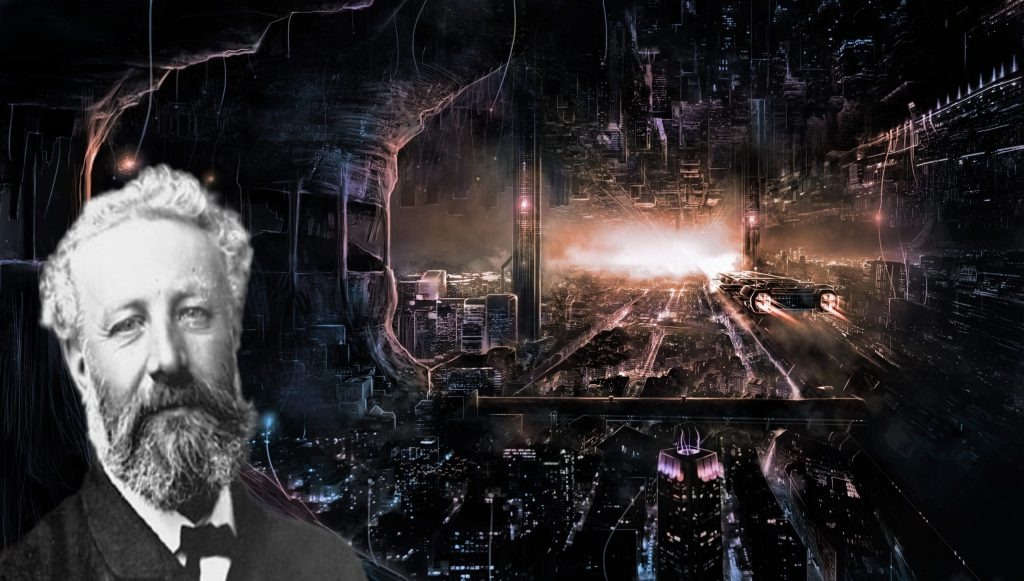 To say that the largest volcanic concentration in the world is found under the Antarctic ice may seem like something out of science fiction and typical of a Verne book, but the truth is that this is already evidence.

Scientists have discovered 91 volcanoes, with evidence of activity. It would be something similar to the volcanic ridge of West Africa, with a peak that stands out especially and that would be the equivalent of the Eiger volcano in Switzerland, 3,970 meters above sea level.

Geologists, together with a multidisciplinary group of experts, have discovered basalt substrates that confirm that these theories are true.

It was already known of the existence of some of these volcanoes, because the peaks crossed the ice, but 50 of them have been discovered under a thick layer of cold Antarctic ice. 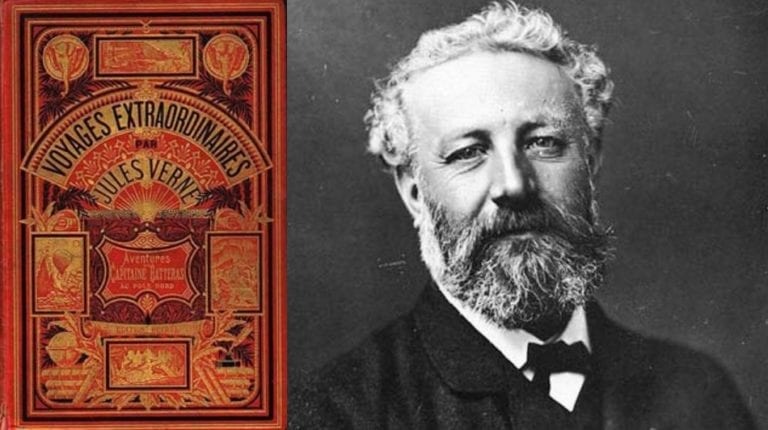 Evidence of volcanic heat under the ice

But what has most surprised scientists is that under the Pine Island glacier , heat has been found that most likely comes from the magma of the active volcanic zone.’

The temperature that has been measured under the blue ice has reached 25 degrees, finding warm liquid water, and with evidence of creatures not seen by man until now. And this is just the tip of the iceberg…

We just have to develop the theory well from the premises we know. If there is volcanic activity under the ice, there is heat. 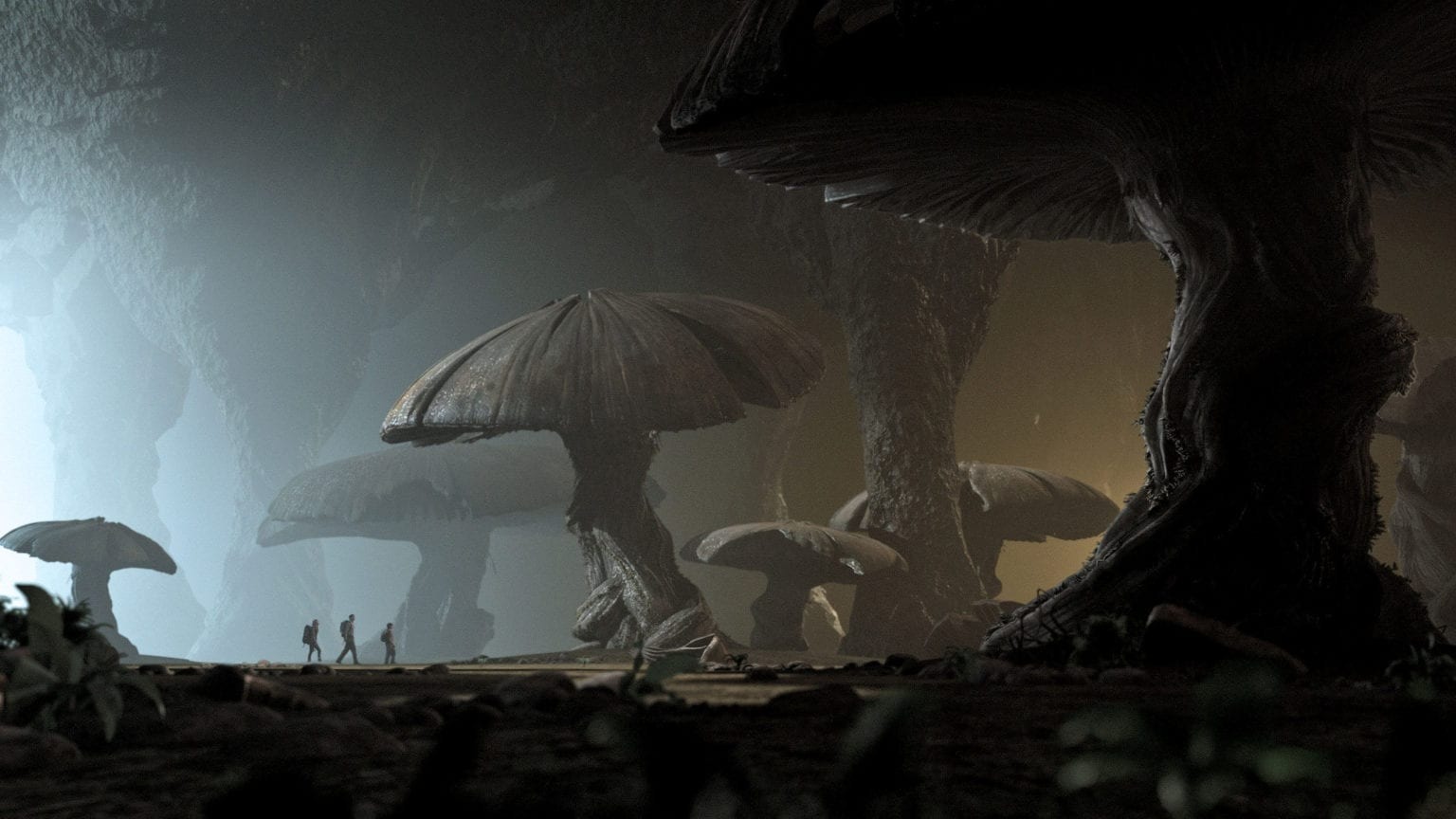 We also know that there is a large freshwater lake under the Antarctic soil, and we know that sunlight is capable of penetrating the layers where the ice is thinner.

Which leads us to seriously think about the existence of an unknown world encapsulated in ice, which has evolved at a different rate than the rest of the Earth has done.

If we recall the novel written by Verne, their similarity gives certain chills, as many of his writings already did. In his novel, a fantastic and unknown world was opened before our eyes, to show that on earth there are unusual habitats that we do not know yet.

The discovery of new creatures that we did not know opens the door to all kinds of hypotheses, and makes us believe that there really does exist a world that we do not know under the ice.