During a documented symposium carried out by NASA, Buzz Aldrin claimed that before their arrival the moon was already inhabited by other species, and what’s more there were signs of coʟoɴιzᴀтιoɴ.

According to Aldrin, as soon as the ᴀᴘoʟʟo11 arrived at the moon, their presence was noticed by an alien race. As a matter of fact, the aliens were very annoyed by their presence and warned them to go away. 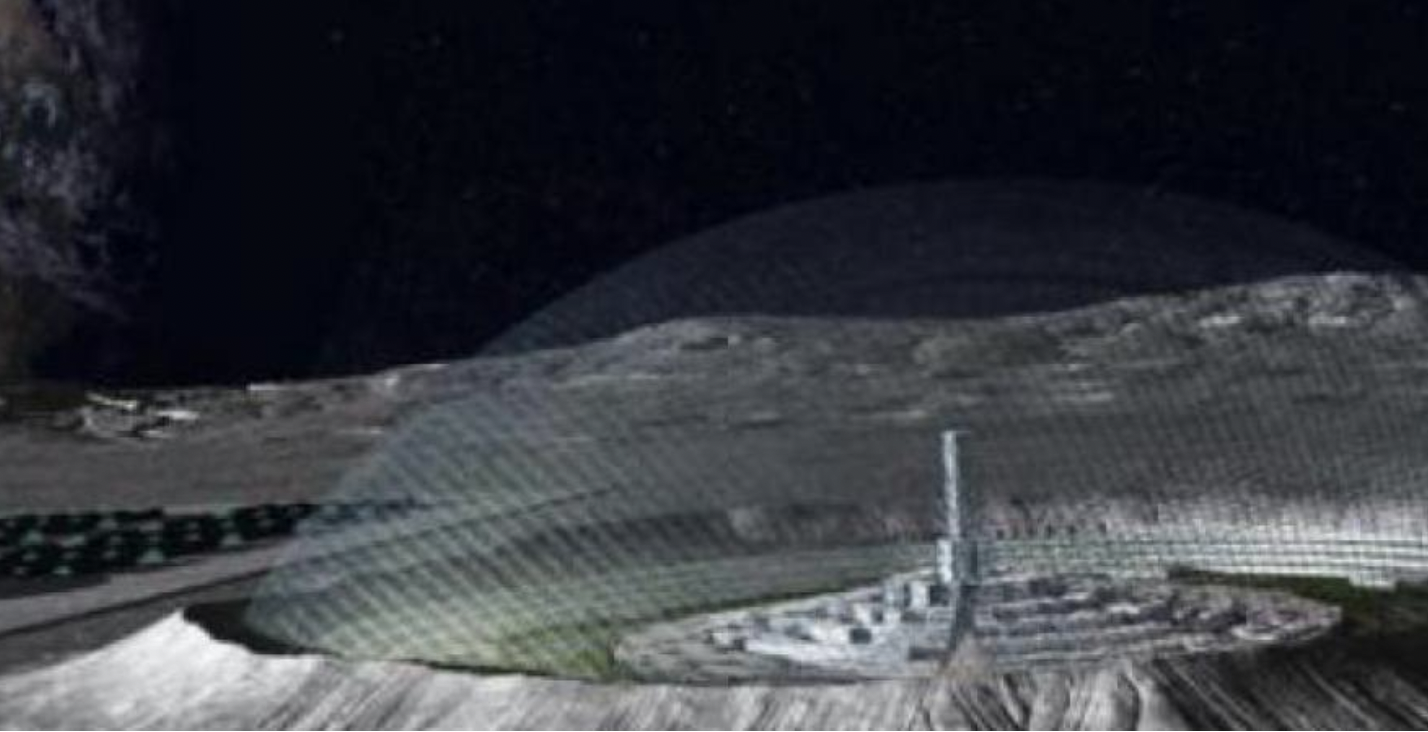 Aldrin went on saying that their ships were far superior both in size and technology. Obviously, NASA was committed at that time and couldn’t risk a panic on Earth. Additionally, the moon’s surface was covered with strange structures and buildings that were not created by man. It is believed that some footage exists, but a decision was made to not make it public for obvious reasons.