UFOs are not hostile, according to a senior NASA scientist 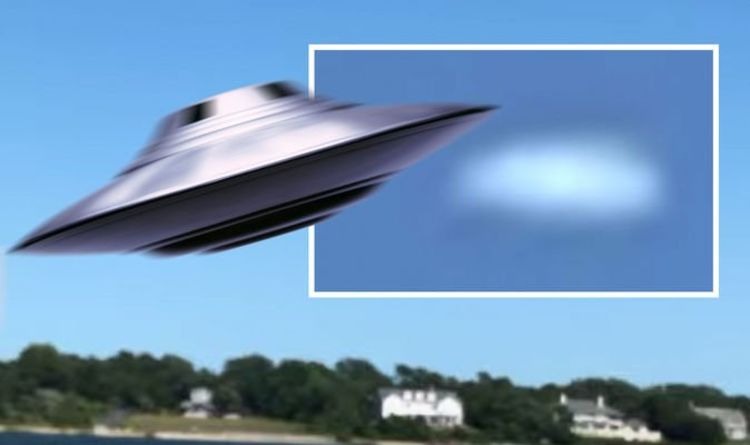 Dr. Richard F. Haines discusses that when viewing UFO phenomenon, it is possible to discriminate between a number of elements in an interview on unexplained aerial phenomena.

One is that UFOs don’t want to attack our planes; instead, they approach them with curiosity and intrigue.

Aliens and UFOs are typically feared. It has roots in popular culture and movies. But does this UFO phenomena evidence point to anything we should be concerned about?

Dr. Richard F. Haines, a former NASA Senior Scientist, discussed the UFO phenomena while highlighting the sightings of more than 3,000 pilots. He discussed the phenomena and the behavior of these continually watched things.

Radar detected and followed these objects as they made movements beyond the capability of any known manmade mechanism and moved at unattainable speeds.

According to Dr. Haynes, another recurring motif is that these items approach people and act similarly to curious objects.

Pilots of military aircraft, for instance, have seen how important technological features, including the capacity to fire missiles, are disabled when the aircraft gets close to these things.

One illustrative instance is the Iranian fighters’ contact with UFOs in 1976, when the armament systems of numerous jet planes failed.

Dr. Haynes indicates that, in 50% of the cases he has seen, these things are coming toward our planes rather than the other way around.

Haynes continues by claiming that UFOs seem to be performing evasive maneuvers in order to avoid colliding with our planes. This section of the conversation makes me think of the General Nathan Twining remark from 1947.

“The occurrence recounted is genuine, not a dream or a work of fiction. Extreme climb rates, maneuverability, and actions to be viewed as avoidance upon detection or contact with friendly aircraft and radars are examples of reported performance characteristics that imply some of the objects are operated manually, automatically, or remotely.

Currently, Dr. Haines serves as Chief Scientist for NARCAP, a company that has been looking into, cataloging, and researching occurrences involving aviation security and UFOs since 1999.